A few weeks ago I did a shoot with Jade. Check out the blog of that shoot at: Tough girl Jade.

During that shoot, Jade was accompanied by her mother Leonie. And after Leonie had seen the results of the shoot, and probably had seen the way I work during a photoshoot, she was so enthusiastic that she asked if I could make some images of her too. Of course I can. And so we did. 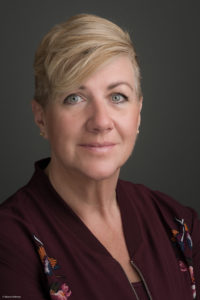 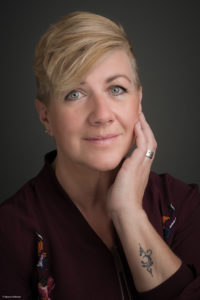 Leonie in red with hand 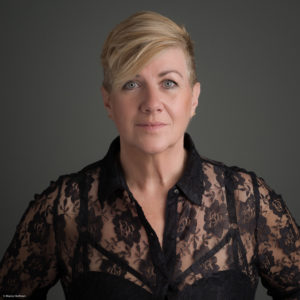 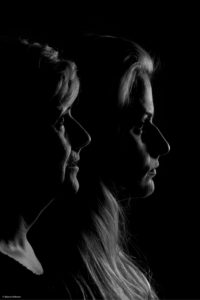 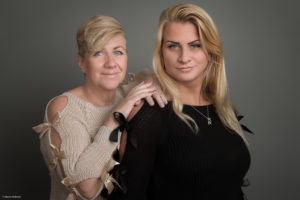 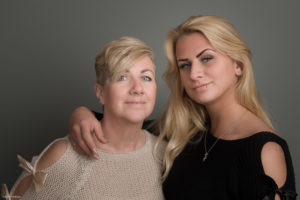 We first had some images of Leonie individually. After that we did a mother-daughter shoot and Jade became a model again in this shoot too. After the broad lighted scenes we also did some silhouette shots to composite both their facial features side by side in one image.

And we did have some fun too: So thank you Leonie and Jade for the nice time we spent together during the shoot. I think it was a fun shoot and I had a great time.