I had a photoshoot with model Kirsten at a great location. It was at an old glue factory which had a lot of shooting possibilities. Actually one shoot is not enough to explore all great backgrounds which this location offers.

This was my first collaboration with model Kirsten and we had a great shoot. You can find more information about Kirsten’s work at the following weblocations:

This shoot was mainly a natural light shoot. When shooting in natural light I prefer to shoot in the shade to prevent dappled light on Kirsten. Especially on her face.

However later on we found a kind of a yellow thing of which we assume it is used for controlling gas. But we called it the yellow thing anyway. This yellow thing was situated fully in the blazing sun so I used a small flash to fill in the shades. 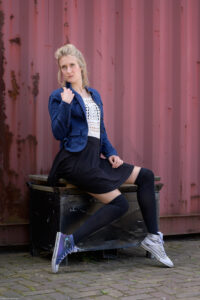 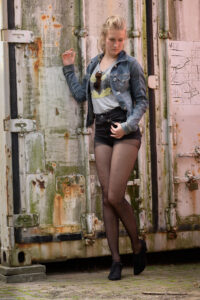 Kirsten – Delicacy at the white box 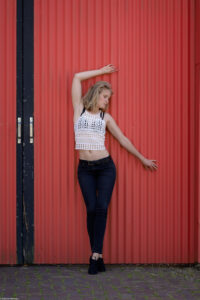 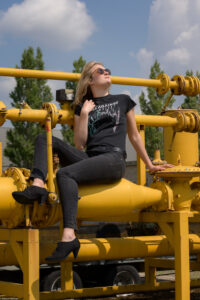 Kirsten – At the yellow thing

Thank you very much Kirsten for being such a great model and nice company. I had a great time.

One thought on “At the old glue factory with Kirsten”