Today I have something completely different. Usually I only shoot high end portraits or some product work in the studio. But today I will write about a photoshoot with animals. Those of you who know me in person already know that I like to photograph during the travelling I do with my wife. Especially when we head in the direction of the southern part of Africa because we love nature and it’s magnificent creatures. And I thought it might be nice to show a bit about this other side of me.

At this time we have an upcoming trip planned to South Africa. In this trip a lot of wild life opportunities are included. So I decided that it would be nice to have a lens with a little more reach on the tele-end. Especially because we will also be in an environment that is rich of bird species. And after doubting for a long period of time about which lens to go for I finally pulled the plug and bought one.

One good tip for each photographer is that when you buy new gear that you test it before using it on something serious. So that’s what I did. I took my lens to a nature park here in the Netherlands called Beekse Bergen. They call themselves ‘Safari Park’ but since I have done a few safari’s in Africa I think of this park more of a zoo with some extra possibilities. Safari park or not, it’’s great to test new gear on the types of animals I will photograph in South Africa.

The day in the park was nice and easy going. I was accompanied by a good friend who likes to photograph wildlife as well. So we did a walk through the park and shot images when we saw opportunities. And enjoyed lunch and coffee of course. And took shelter for the rain. A lot of rain. So we had some more coffee to drink.

I just used the lens as I always do during nature trips. Mostly wide open aperture. Partly on a monopod and partly by hand. I decided to shoot images during the rain as well. Nature does not only consist of beautiful sunlight. The animals also live during the bad weather periods. So why not capture that too? The highlight of the day were young tigers. They were about 5 weeks old. I think some of the images came out pretty well. 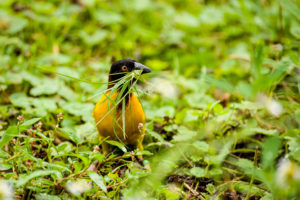 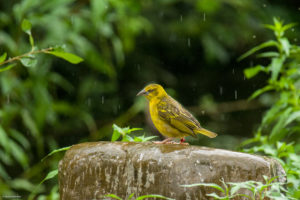 Yellow weaver – In the rain 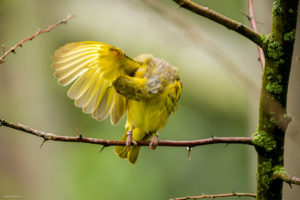 Yellow weaver cleaning after the rain 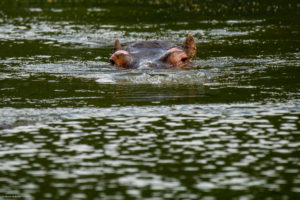 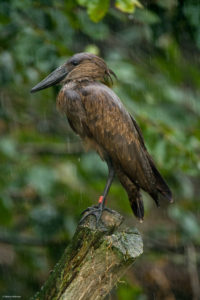 Hamerkop in the rain 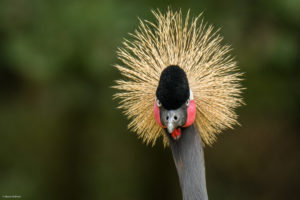 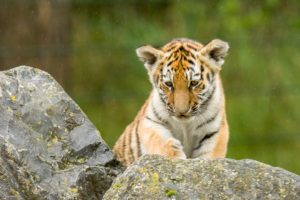 Siberian tiger – Youngster in the rain 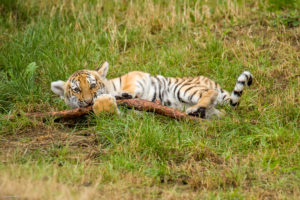 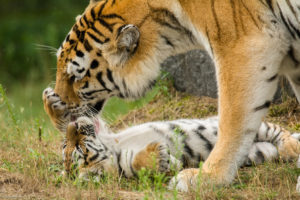 I think the lens performed well enough to accompany us on our South Africa trip. It handles both small birds and big animals pretty well. And all in between of course. Maybe I will show some of the results of that trip here when we are back.