This is him, Slechtheid de Kat: Presented to you: Slechtheid de kat

And since I like to work with rather uncommon models as well, we did a shoot with Thalita and her roommate. 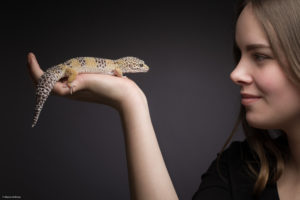 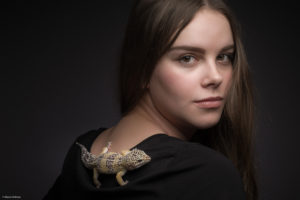 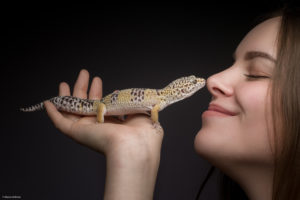 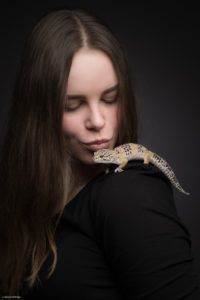 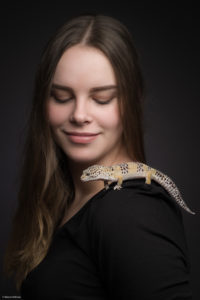 We used a pretty simple lighting setup. One studio strobe with a 75 cm octabox as the main light. And on the background a strobe with a gridded reflector and a light tinted magenta gel to create a very subtle complementary color with Slechtheid de kat’s warm yellow color.

This was a very fun and challenging shoot since geckos have their own thoughts on posing and modeling. But all in all we got some great results. Thank you Thalita and Slechtheid de Kat for the great time during the shoot. You both did a great job.

One thought on “Evil the Cat”