Do you remember the WAC Mechanic shoot I did with Thalita? Check them out at this link. Well, this time I had a great shoot with one of her fellow member of the MARS Reenactment association. His name is Luke and he is very passionate about these re-enactment activities. And that’s what you can see in these images.

During the shoot we made images of Luke in different uniform types. Note that these are original uniforms from these days and no replicas. Ain’t that cool?

Here is some background information on the outfits we used: 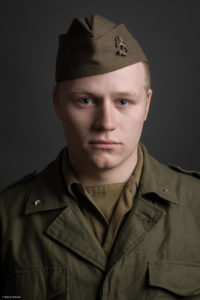 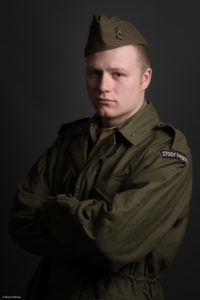 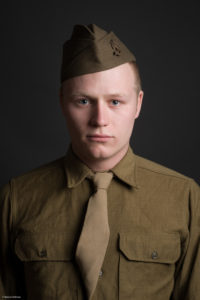 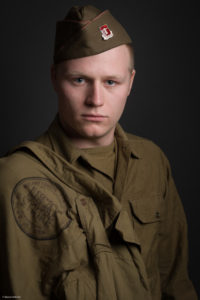 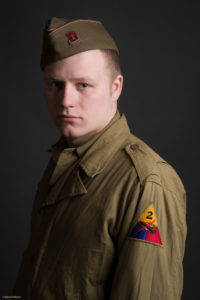 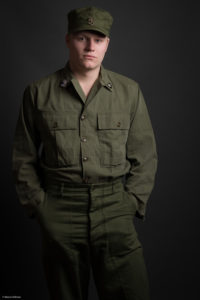 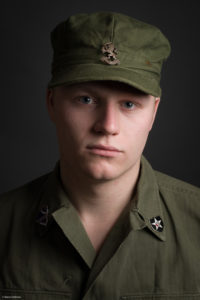 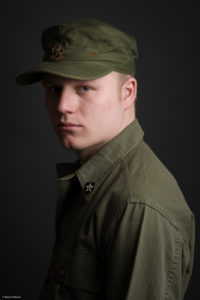 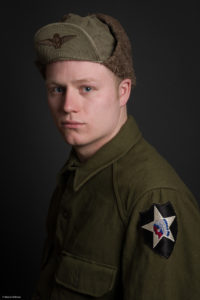 For the shoot I used one studio strobe with a 75 cm octabox. I wanted to create a more contrasty look because we are talking a tough guy here. So there was no fill in light required. Most of the time I used a Rembrandt style lighting.

The shoot itself went flawless. Luke instantly knew what to do and took the right poses. Thanks Luke for having a great time.

One thought on “Re-enactment portraits with Luke”